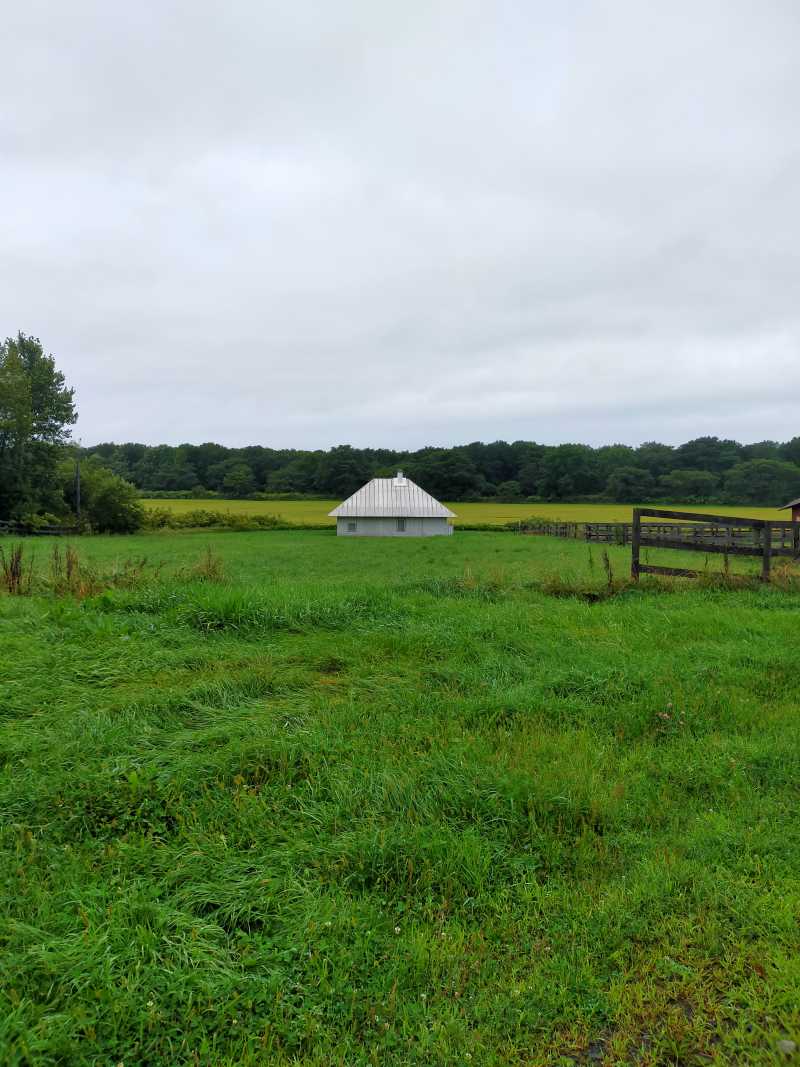 From Anish Kapoor’s ArcelorMittal Orbit (2014) in the Olympic Park to Antony Gormley’s Angel of the North (1998) in Gateshead just off the A1, living and working in the UK I got used to seeing artworks in public places.

Architects, property developers, urban planners and regeneration agencies have regularly commissioned visual artists to make work that responds to buildings and spaces. Some function as decorative additions to liven up their surroundings, whereas others are more socially engaged with their locations. In central London it’s possible to encounter site-specific public artworks from several eras: the rolling programme on the Fourth Plinth in Trafalgar Square; Barbara Hepworth’s Winged Figure (1964) on the side of the John Lewis store on Oxford Street; and Eric Gill’s art-deco reliefs on the façade of BBC Broadcasting House). 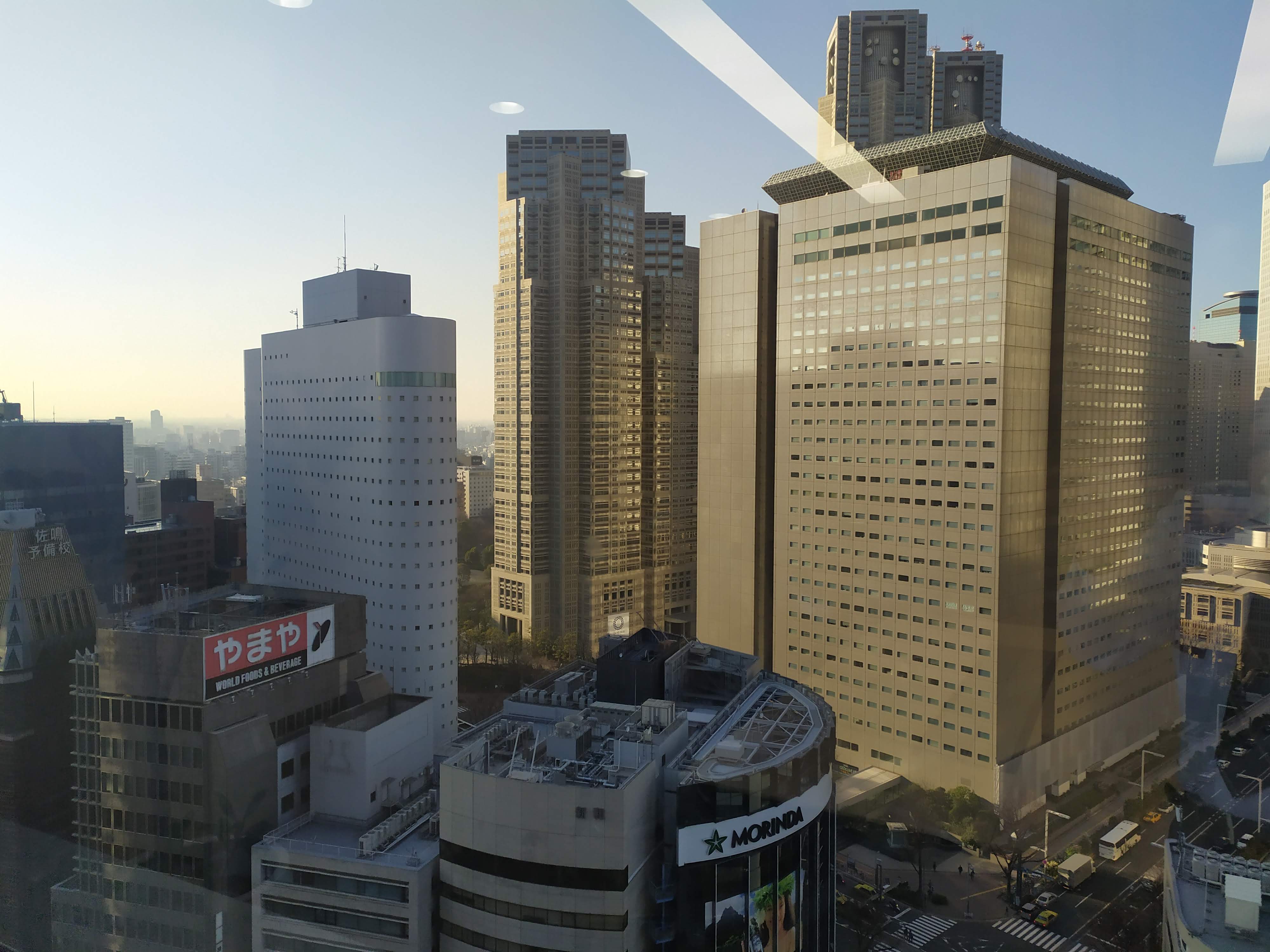 The German writer Goethe famously described architecture as ‘frozen music’, and this reminds us of the fact that both are creative disciplines. But I’ve often wondered how useful this analogy is to understanding either art form, never mind imagining how the two might intersect.

It certainly underscores how different they are as forms of culture: buildings are all about their solid, physical presence, whereas music is something we can’t see, touch or hold on to; it exists by moving through time, like a liquid without its own fixed physical form.

Yet I’m sure I am not alone in having strong associations between particular places and certain pieces of music, and this involuntary connection that the brain makes is something that has long fascinated me.

For example, whenever I see Smeaton’s Tower (1759) on Plymouth Hoe, I hear in my mind Haircut 100’s ‘Fantastic Day’ which, back in the 1980s, connected perfectly with the surroundings on a beautiful summer afternoon via my portable radio.

It works the other way around, too. When I listen to Joni Mitchell’s ‘Court and Spark’ (1974), it takes me back to the time, some years ago, when I heard it on my iPod while travelling on Tokyo’s monorail. I was feeling a little alienated and disorientated, and the familiar music helped. It seems that, by adding a soundtrack, my memories of those buildings and places are more powerful. It’s as if by engaging more than one sense at once – hearing and sight – the brain solidifies the experience.

Composers have long responded to the fabric of our cities in their creative output, and made deliberate connections between architecture and music. In the Anglican choral tradition, for example, music was composed in response to specific churches, taking into account the unique shape and material qualities of the building and the acoustic potential they offered. Some music was even named after the buildings – think of Herbert Howells’ ‘Gloucester Service’ (1946) and ‘St Paul’s Service’ (1951), composed for those great cathedrals. Yet in our contemporary secular world, where commerce has replaced religion as the driving force in the evolution of our cities, it’s perhaps not as common a connection. Seemingly every new steel- and-glass building has artworks for its lobby and plaza, but not music. If it is used at all, it is usually an afterthought, chosen to be inoffensive and unchallenging, as the phrase ‘lift music’ reminds us.

The connection between music and cityscape is not just a phenomenon of contemporary life, and goes back far further than since the invention of the Sony Walkman allowed us to listen to our chosen tunes as we move through the city. 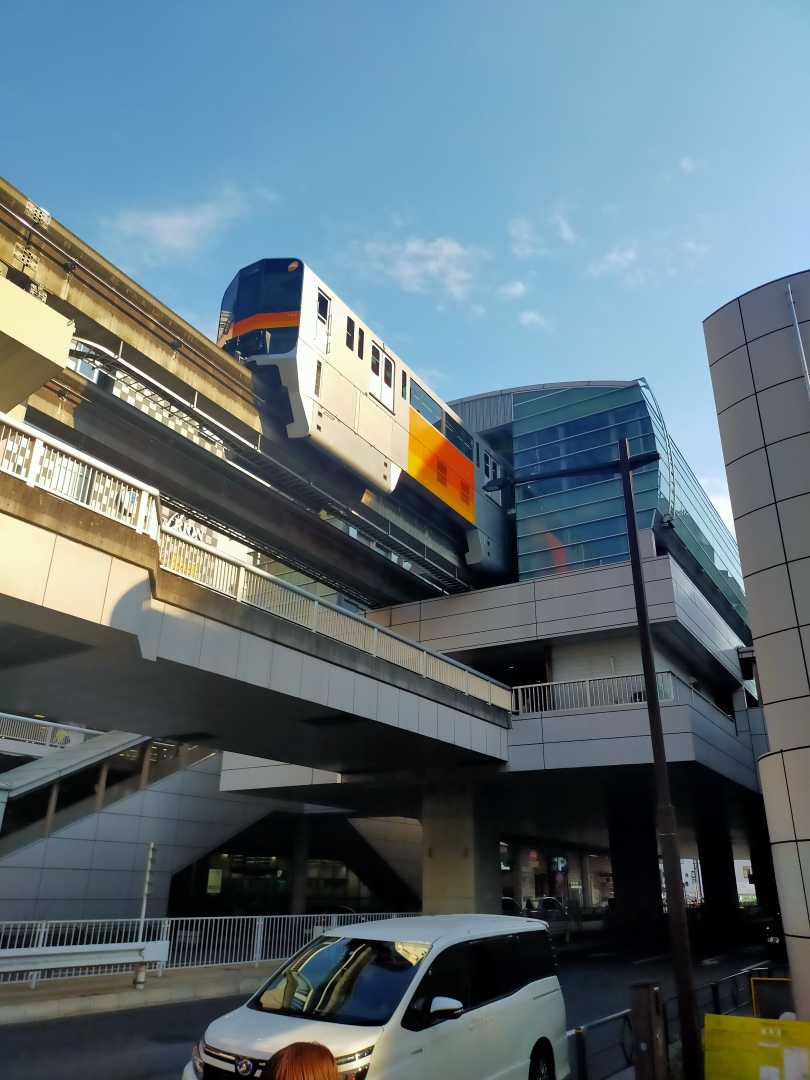 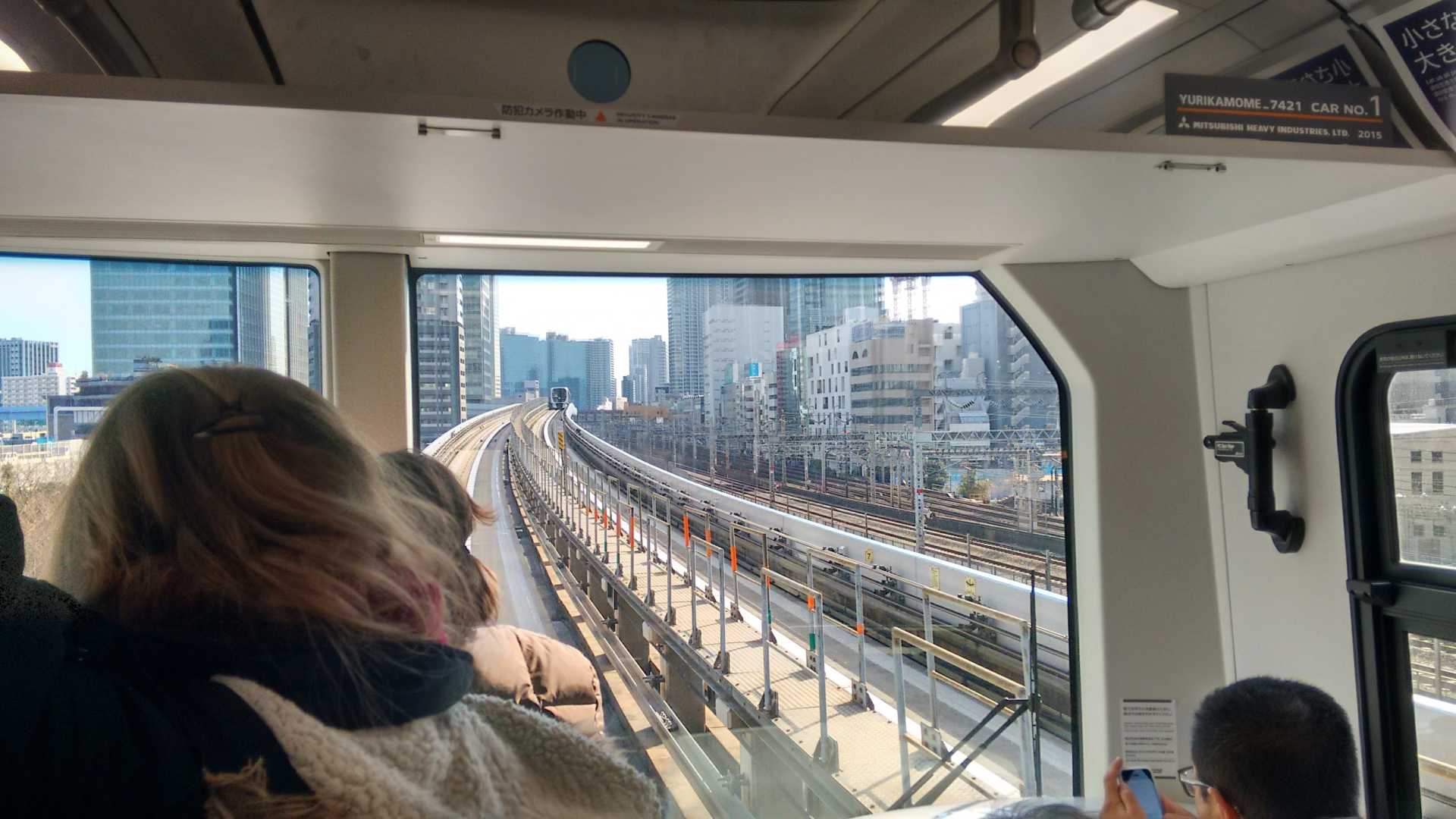 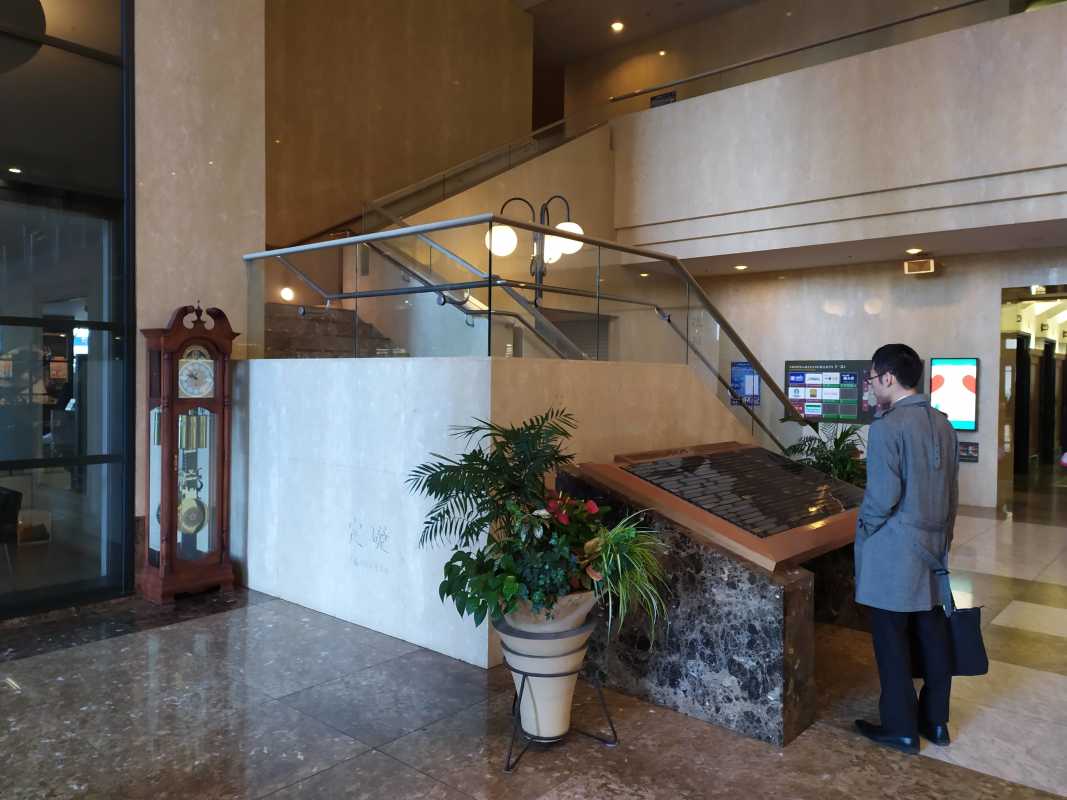 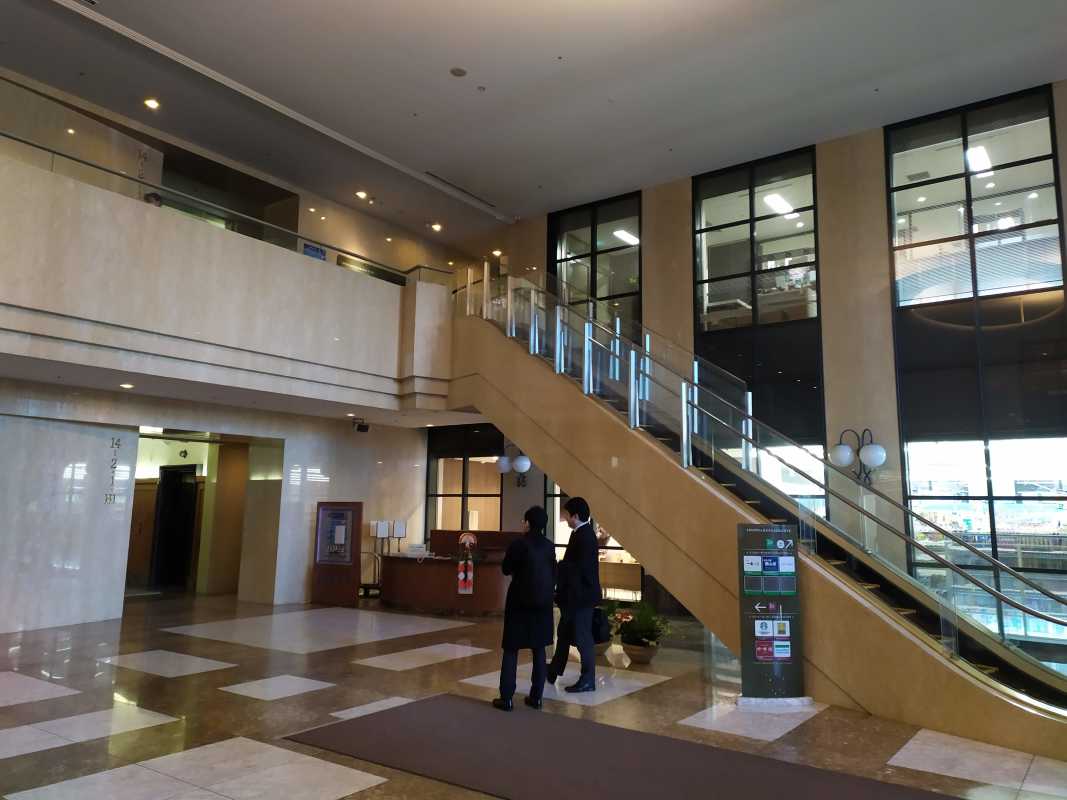 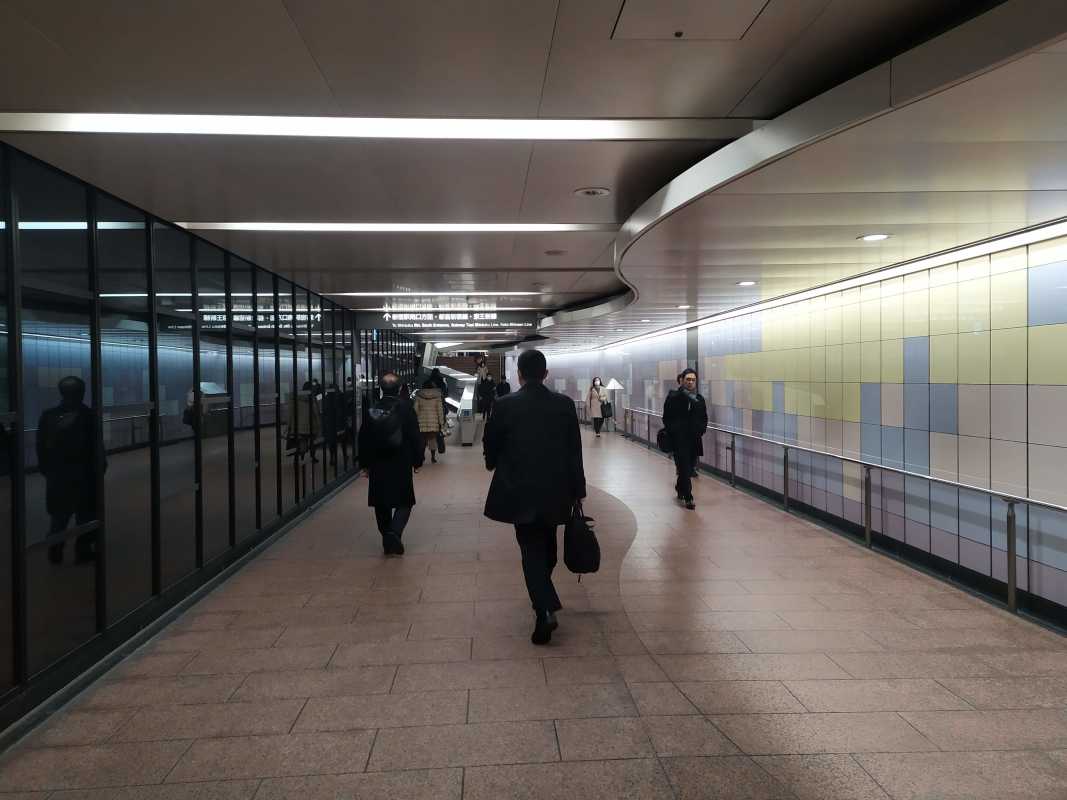 It was this apparently overlooked opportunity to explore the intersection between music and architecture that inspired the launch of Musicity in 2010, a curated online platform for new music and sound art inspired by architecture.

The majority of commissions involve artists who are based in the same city they are paying musical tribute to, and part of the project’s strength lies in a behind-the-scenes network of worldwide music professionals who are keen to share their local knowledge.

With support from partners such as the British Council, British Land and the Barbican Centre Musicity has worked in major international cities such as Shanghai, Seoul and Tokyo, as well as locations closer to home including Gateshead and Coventry.

To accompany the launch of many of the commissions, we’ve also organised ive performances, screenings, and conversations with artists, architects, urbanists and pyschogeographers, at venues including the BFI on the South Bank, the Victoria and Albert Museum, the Architecture Foundation and Curzon Mondrian in London.

In Tokyo we held numerous Musicity events as part of the city’s Roppongi Art Night in 2012, and in Singapore we launched the project at the stunning Gardens by the Bay nature park in 2012. In Autumn 2017, Musicity launched in Seoul, South Korea, with commissions spread across the city, and in 2018 we worked in China for the first time with 21 new track commissions in Shanghai, Beijing and Shenzhen.

We have relaunched the project in 2020 with a new design and manifesto – and as we adapt to our radically changing world we have returned with a renewed determination to create, collaborate, educate and inspire but most of all to listen and to learn.

Our relaunch is also the beginning of an exciting new project called MSCTY_EXPO, which you can read about on our dedicated new MSCTY_EXPO page.

Another new area to explore is MSCTY_STUDIO, the dedicated space for our ongoing and expanding in-house production and curatorial work.

We will also be bringing back many of the tracks that have been commissioned over the past 10 years for you to enjoy on location and at home, with added content and context.

Meanwhile please enjoy exploring MSCTY.SPACE and do sign up for updates in the footer below and follow us on social media.

We hope you will join us on our journey!

MSCTY Explores new ways to experience the world through sound and place. MSCTY creates collaboration between physical, tangible, imagined landscapes, and sonic [space is the] place; from this we seek new ways of reading the world around us. MSCTY Invites criticism; inquiry; openness; suggestion; community. MSCTY Believes that the only boundaries [the only barriers] are dogmatic constructs to be removed broken down! MSCTY Believes that quality of sound environments is as critical as quality air to breathe. No less than the Phuture of Sound is at stake: 5, 8, 6, we are MSCTY!