Contagious Where the Visual is Not

On certain maps, the viaducts around London Bridge appear as a kind of calf tendon, nestling prostrate against the Thames. Viaducts as sinew, bunched and stretched: a trick of how cartography, in abstracting space, shuttles the beholder straight back again to figuration.

I’m reminded of these maps at the very moment in Chihiro Ono’s contribution to this collection, when a mesh of violins sets to gouging glissandi in an array of directions, as if tracking the parting, forking and merging of that viaductal web. A few seconds beforehand we hear a brilliantly hammy “mind the gap”, and it dawns on me, and with increasing weight, that the injunction was more than a touch of London kitsch, instead a cosmic inflection point, the gap as a metaphysical breach. 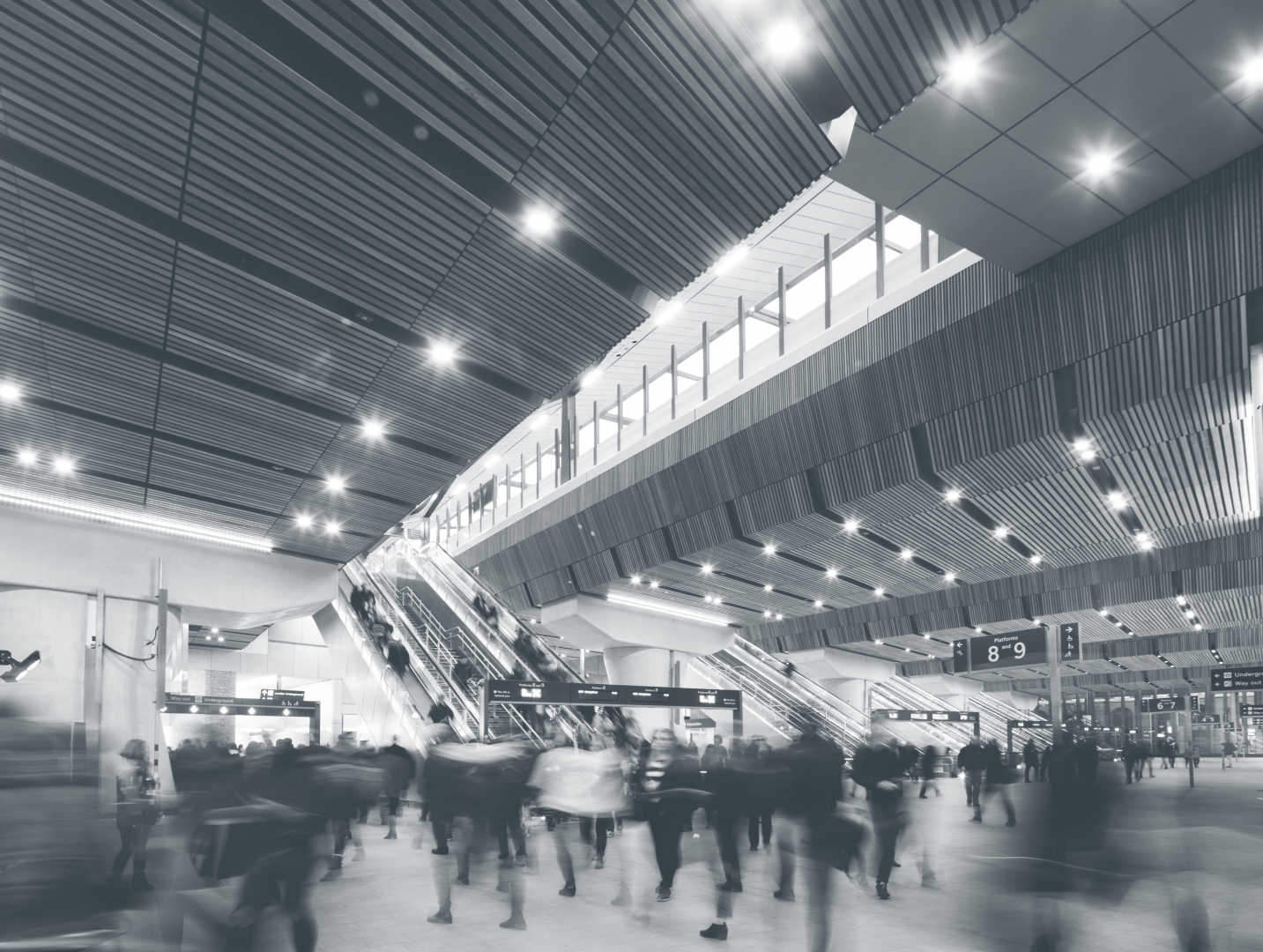 From here, I’m convinced, I can hear these sonic responses to Borough and Bankside, oblique because how else can one respond to London, in freer terms. In Thomas Stone’s ‘Concurrence from Ewer Street’, a pair of contrabassoons are locked in the most unhurried of dialogues, learned and reedy, almost Dickensian. Straining higher, they cast my ear eastwards to that little sunken square, sandwiched between Southwark Cathedral and Borough High Street, where, in 2006, another plaintive horn call marked part of the traditional funeral ceremony for the Mohegan sachem Mahomet Weyonomon, buried somewhere close by in an unmarked grave in 1736. He had travelled from colonial Connecticut to London the previous year, hoping to petition King George II for the return of lands stolen by English settlers. The disputes had been typically labyrinthine, pitting decrees and legislatures in New England and Britain against each other in a process that, by design of course, excluded the colonised from justice. To imagine this eighteenth-century visit of an indegenous American to the far-flung seat of empire, and to consider his death of smallpox just a few months after arrival, before the petition had even been considered, is to glimpse in London one corner of the terrible, formative intersection of biopolitics and empire.

Like the horn call offered to and on behalf of Weyonomon, Thomas Stone’s lugubrious contrabassoons also speak to historical strata of interment. Siting the piece at Ewer Street, Stone brings to mind the sombre plaque, halfway up that road’s north-south axis (for ruthless development has endowed it with an unusual T-shape), marking the location of what, in the 1820s, was known as Crawford’s private burial ground, twice thought cleared only for more skulls to be unearthed, each time by construction workers: archeology as capitalist byproduct. It is the sound of such work, the distant ripping of concrete and bricks, that I’m drawn to when Stone’s bassoons are flooded suddenly by a more cacophonous texture. In such acoustic environments, gestured towards, too, in James Alec Hardy’s contribution, sound registers Georg Simmel’s observation that the city is the sum of subjective ideas about urban space made objective reality: roads and railways that briefly fulfil the particular interests and assumptions of a few, but durably shape everyday life for so many.

Peering through a screen via Street View, scanning the plaque of the Ewer Street burial ground, the yawning, scarred brick wall to which it is fixed, and swinging my virtual eye past a blurred human caught between two and three dimensions, landing on the private student housing block opposite, it is possible to feel London’s own special solitude, no more nor less than a flavour of the solitude that has always marked, always constitutes, one half of urban experience. For many, solitude and community, conceived as and through the struggle against solitude, stand as the janus-face of urban life. This is thought an almost quintessentially modern duality, and Weyonomon in 1736 must have experienced something like it, his body wracked by the virus, his companions few and likewise taken ill. This shouldn’t be surprising, because if modernity does mean something it is that collision, of known worlds and worldly knowledges, which is to say it is in some small way the situation in which the sachem found himself, well prior to the revolutions we are told mark modernity’s ground zero. 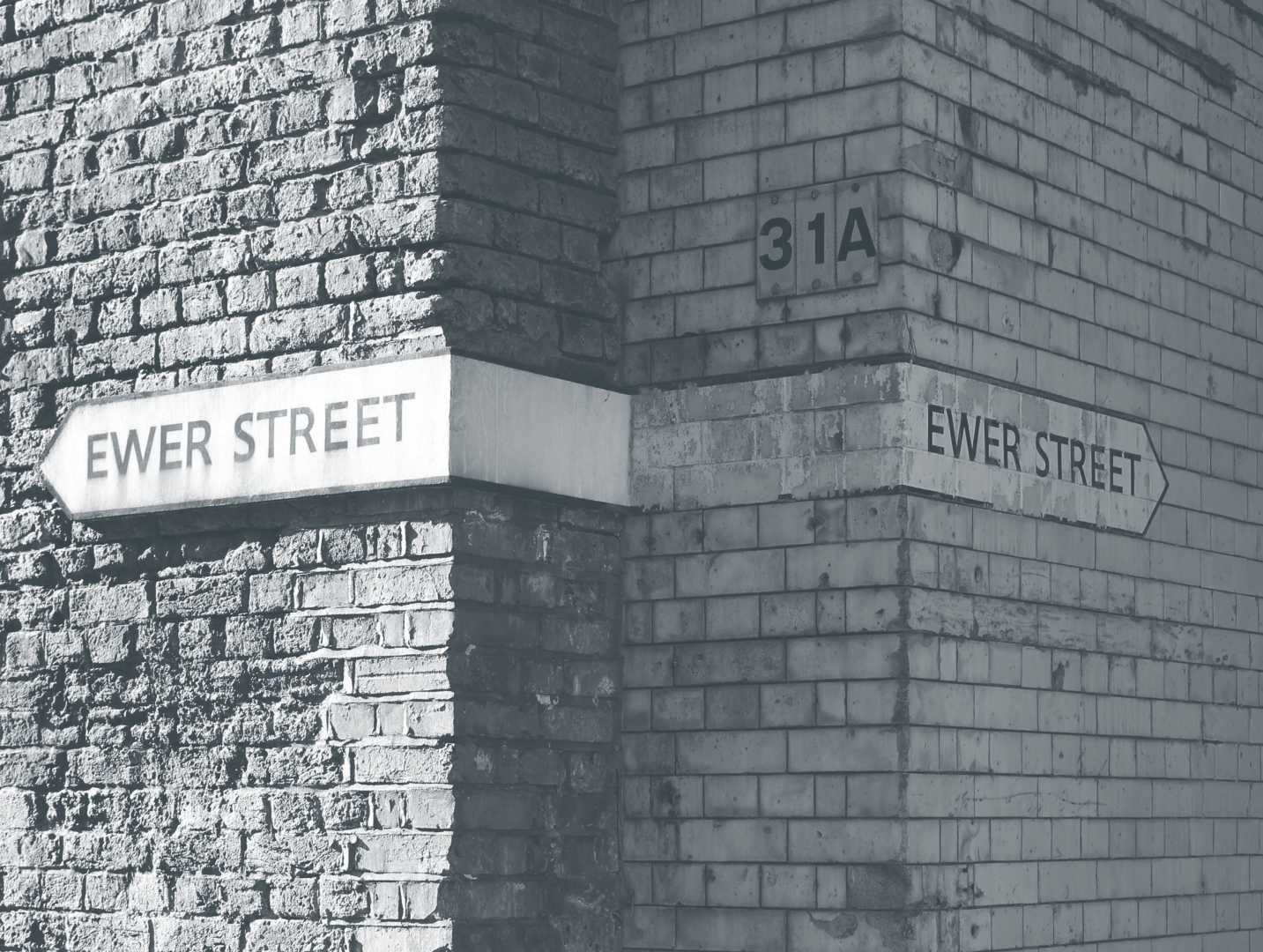 The corner of Ewer Street.

I’m pulled back to the horn call from that belated funeral, where, witnessed by the Queen as if to somehow correct a historical wrong without even naming it, Weyonomon was honoured with a smudge - the ritual burning of sage and the collection of its ashes in a ceremonial shell. There is a sense of the ritualistic, too, in Lola de la Mata’s Queens of the Drag, as disyllabic intonations issue forth from a human voice at the threshold of synthesis, or boxed in by it. Accompanied by decaying metallic resonances, it assumes the form of a post-human incantation, guiding me through my own sonic memories from this part of London, the rattle of bass from behind me as I leave Corsica Studios, bathed in tangerine sodium light, wind icily cooling my sweat as I navigate the tangle of Elephant & Castle in search of the N133 stop; the screeching as my northbound train bends a little left then right on its way to Blackfriars, one of London’s great elevated journeys, a screeching that reminds you, because it was easy to forget, that the city is one of gristle and friction; the chopping tide of a helicopter interrupting our conversation, which was flowing so naturally, as we walk through Borough Market. Another contributor, Throwing Shade, hears in that market a serenity I don’t recognise but am compelled by, gripped by its touch of vaporwave, its unmasking of a London scrubbed and surveilled to vacuum point. Synthetic washes of chimes, choirs, strings, see-sawing with the empty calm of a maximum security city. So it seems, but there’s a melancholy to that calm that gnaws and grows, the memory of and - surely - the longing for another London, and perhaps the echoes of it in the rhythmic train sounds that underpin the track, the reassuring shuffle of wheels passing over rail joints.

Loss, interment, emptiness, injustice, solitude: but the inner perambulation this collection invites is also liberating and animating, full of sound’s capacity to give life. At moments, field recordings emerge or are woven in with all their contingent ambience, shifting the register to that promising juncture of documentation and creation. Sound here is, as Jean-Luc Nancy has it, “tendentially methexic”, contagious where the visual is not. But it also reminds us that contagion has another, joyful face, which is to call it a kind of sharing, the kind we will rediscover, grow and play with, within, and against, but never survive entirely without. 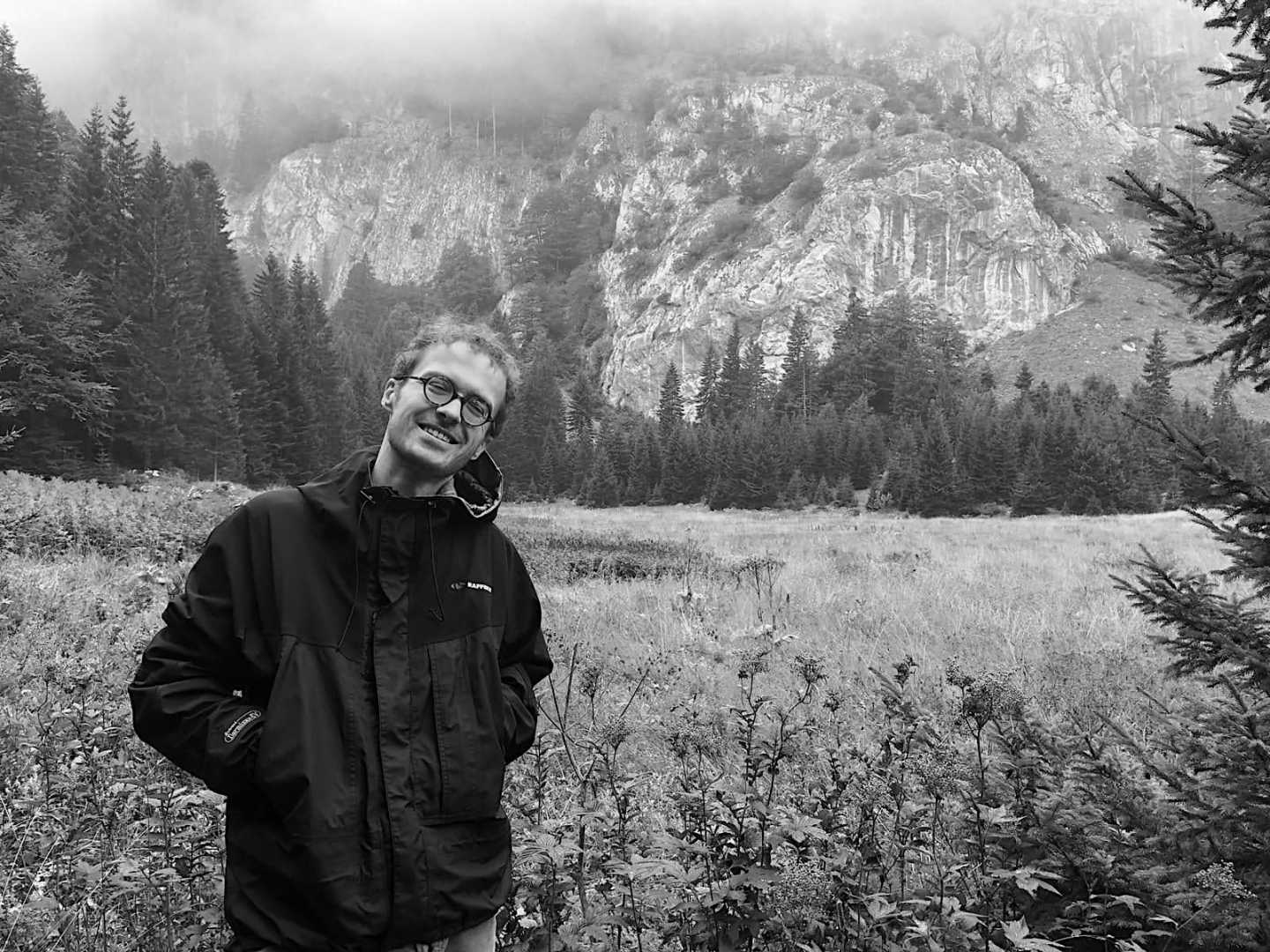 Sam Mackay is an independent researcher on music, sound and urban life. His doctoral thesis at City, University of London, focused on music and urban change in Marseille, and his writing has appeared in academic journals as well as publications such as The Wire and The Quietus. He was a co-director of London Contemporary Music Festival from 2013-2017.